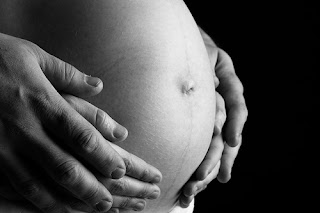 *You can find a 4 page summary of the legislation, as well as the full list of sponsors and their statements over at Third Way.